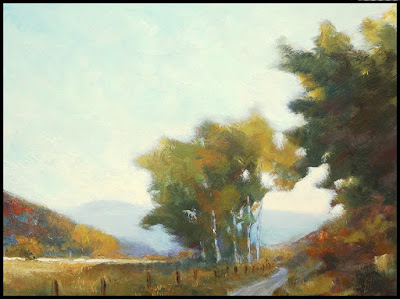 Two years ago today I published my first novel, A Summer in Amber. On one hand, it seems like a lot of stories ago, and on the other, that summer in the highlands is still fresh in my memory. Next week I will post on this blog my 2nd Annual Report reporting on my "sales" figures for my second year in self publishing. Stay tuned to see what the wages of "free" have earned during the second year!
Posted by Charles Litka at 2:49 PM No comments: 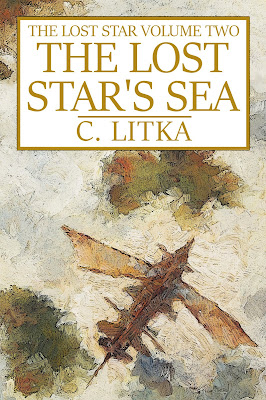 I'm very happy to report that I've finished the first draft of part 8, The Dragon Kings. This is the last section of The Lost Star's Sea, which means that both the book and the adventures of Captain Wil Litang have, at long last, wound to their way to their appointed end.

Of course we're far from the end of work on it. I still have a lot of hammering of the words, sentences, and paragraphs to get them into shape for publication – especially in the last two or three sections which are more or less first drafts, and my first drafts are often rather pedestrian, sketchy, and rough around the edges. The first three sections, however, should be pretty much ready to go – one last read through, and then proof reading.

So what's next? This week I'll start my last read through of part 2 (part 1 is The Castaways of the Lost Star) and once I'm satisfied with it, I'll print it out and hand it over to Sally, my wife and first proof reader. Once she's done with it, and I'll make the 100's of corrections she'll find. Corrections made, it will then be ready to be read by my volunteer proofreaders and advanced readers – hopefully by the end of April. Episodes 3, & 4 should follow at a similar pace, every three weeks or so. If all goes well, we're looking at a late summer, early fall release date.


I'll be contacting everyone who's signed up to be a volunteer proofreader/advanced reader when I have the first proofed version in hand. Any one interested in reading the not quite final version prior to book publication, can drop me a note at cmlitka@gmail.com and I'll put you on the list.
Posted by Charles Litka at 6:33 AM No comments: